Sophia defies conventional thinking of what a robot should look like. Designed to look like Audrey Hepburn, Sophia embodies Hepburn’s classic beauty: porcelain skin, a slender nose, high cheekbones, an intriguing smile, and deeply expressive eyes that seem to change color with the light. If ever there were a robot with a simple elegance people can’t help but appreciate, it would be Sophia Her creator is Dr. David Hanson, founder of Hanson Robotics and a modern-day renaissance man who has built a worldwide reputation for creating robots that look and act amazingly human. After working at Disney as one of its “Imagineers,” Dr. Hanson aspired to create genius machines that are smarter than humans and can learn creativity, empathy and compassion—three distinctively human traits Hanson believes must be developed alongside and integrated with artificial intelligence for robots to solve world problems too complex for humans to solve themselves. Sophia is Hanson Robotics’ latest and m
Post a Comment
Read more 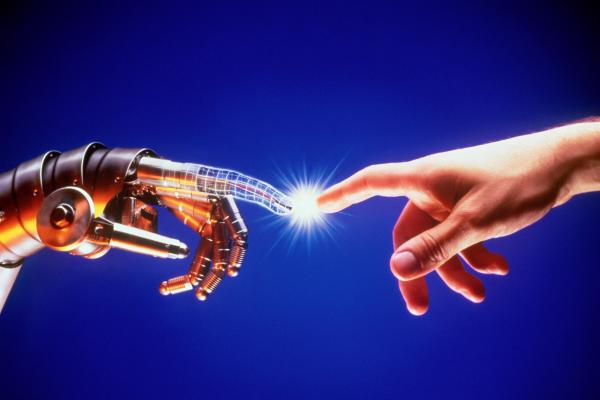 HOW ROBOTS WILL CHANGE THE WORLD 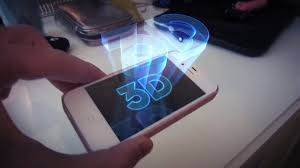 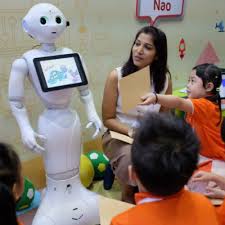 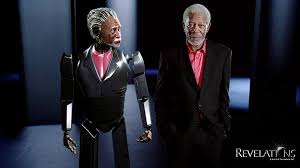 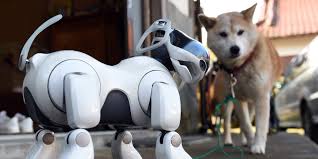